Read our latest Georgian news, come to an event or reunion. 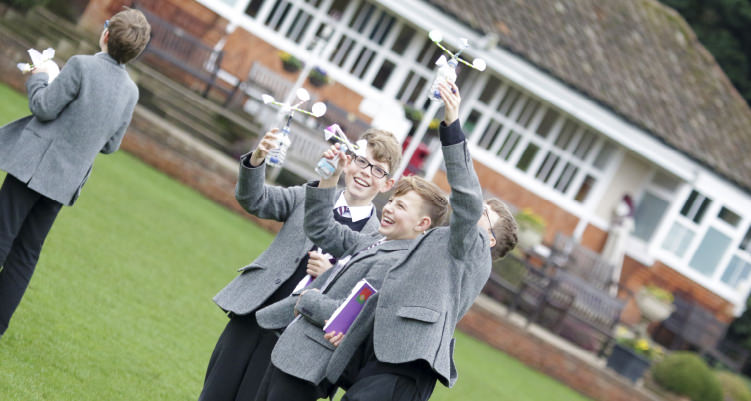 Our Mission:
To inspire all in our Josephite, Georgian Family to be the very best version of themselves. 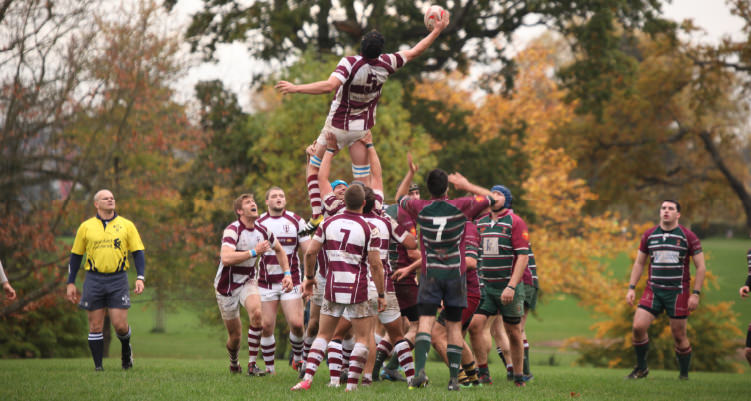 The Old Georgians’ Association aims to bring all former students from St George’s Weybridge together; whether it be through playing or supporting all the sporting activities on offer. 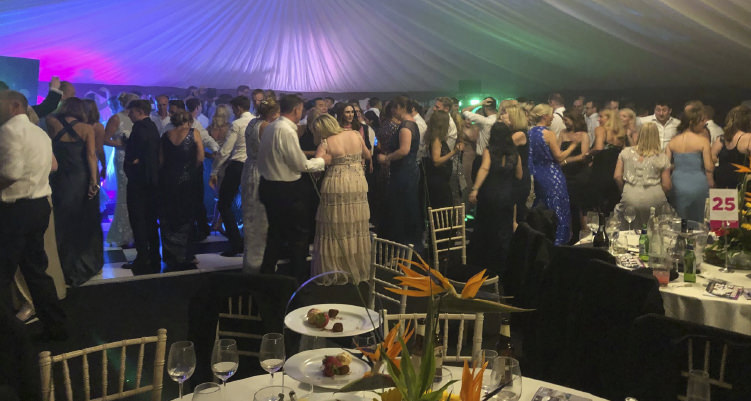 The Association organises and runs many events over the school year such as the Summer Ball, Quiz Nights and the Christmas Fair and runs the Secondhand Uniform Shop. All proceeds are donated back to the School to purchase items to benefit the children.

Saint Joseph’s African Aid (SJAA) is a small charity, founded in 2001 and based in the United Kingdom. Although founded by members of the Congregation of Josephites, a Roman Catholic teaching congregation with its origins in Belgium, and having several Josephites as Trustees, SJAA is completely independent of the congregation and relies on donations from its supporters to fund its projects. 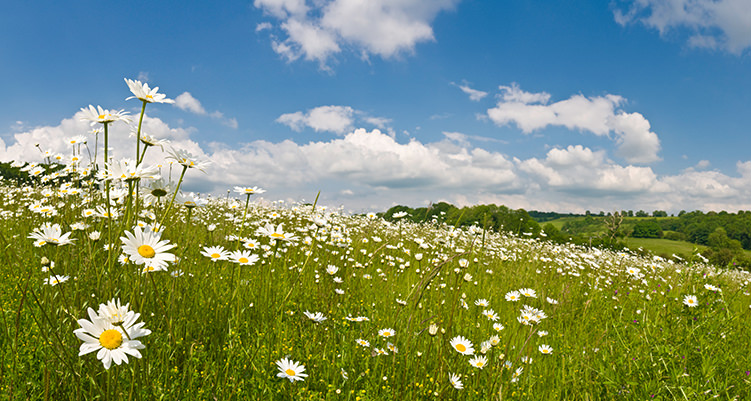 Every gift is gratefully received and makes a difference.